3 Things to Be Aware of When Choosing a Web Host

What do entrepreneurs do to entice people in a competitive environment? Well, they would often use words such as “free”, “inexpensive”, or even “competitive” to lure you in. Unfortunately, even though those words do indeed lure you in, there are things that you have to be wary of as well.

Top hosting companies are vying for the best position and startups are slowly closing in as well. Unfortunately, startup companies lure you in with the intention of you just signing up to them, even though they cannot really provide the services that they’ve advertised.

So in this article, I will talk about some things that you need to be aware of when you are choosing a web host.

Do Not Be Tempted

Instead of getting lured by these shiny words and amazing features, contain yourself first and read up on reviews. There’s nothing better than to get the accounts of people who have actually used that particular hosting service.

You see, the trick about advertising is to make it as enticing as possible so that people are not afraid to sign up. Unfortunately, this also means that there is some form of deception being thrown in the mix as well.

The good thing is that you can use the internet to find suitable reviews for a particular hosting service that you might like.
I just have to warn you, though, that the information that they’ve advertised may not reflect real-world use (as per the reviews).

Do Not Go for “Cheap” Hosting Plans 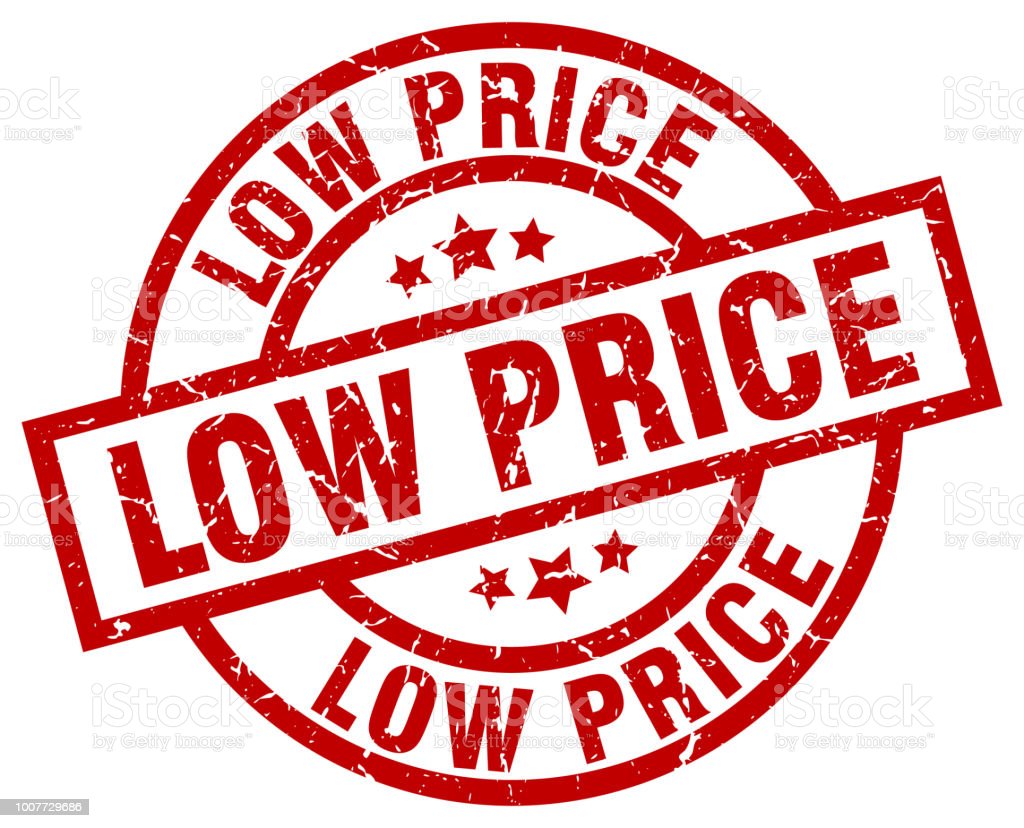 Although there are service providers out there that dole out cheap and inexpensive hosting plans, do not take them just because of it.

You see, plenty of inexpensive options tend to have huge compromises such as low bandwidth allocations, low server reliability, poor server performance, among many others.

Look, what you pay for is what you’re going to get. Do not go expecting to pay a relatively slow price and get amazing performance.

Now, I am not saying that this is not possible. I am saying that you have to search for a provider that checks all of your boxes. In other words, a cheap hosting plan is not necessarily the provider that you’re going to go with. There are two things that, when I hear about them, are music to my ears and those are performance and reliability.

Ever have a particular website that you always visit on a daily basis only for you to find that you cannot access it all of a sudden? What do you usually feel when you’re confronted with this situation? You will most likely be frustrated and sometimes even angry about the situation.

Well, that is why you need to get a reliable web host that promises almost 99% server uptime and it also has the performance to back it up.

A good performing website means that it is quick and easy to load, as well as reliable that you can access it any time that you wish.

Web Hosting Basics that You Should Know

6 Tips to Help You Recognize a Good...

No images found!
Try some other hashtag or username